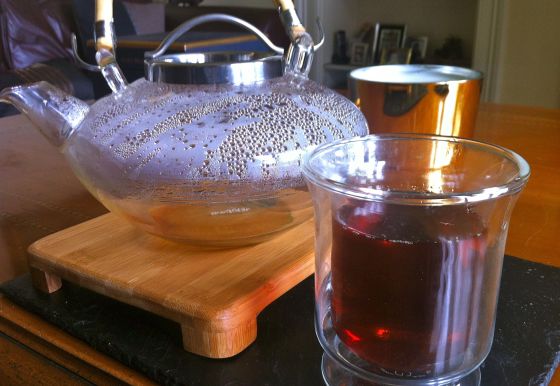 Tea used to be tea – if I was made a cup of Twinings I felt like royalty. Then I went to the Fat Duck. Would sir like to look at the tea menu? A whole menu…dedicated to tea?

My mind was blown. Tea was no longer confined to a cup English breakfast or Earl Grey (when trying to impress). There was a whole new world out there; the world of fine tea. I treated myself to a cup of 1970’s Aged Puerh. I say cup, but I was really treated to a mini-ceremony – the tea was poured and poured until I could drink no more. It was a glorious, almost musky, but musky in the best way.

The restaurant informed me that this marvelous collection of teas came from one supplier who also sold to the public, better still, they were based in London. My luck was in. That supplier is Jing Tea. My order went in the following day and I have never looked back.

The teas sold by Jing may seem expensive at first glance, but just wait until you taste, I promise you will be instantly converted. They also sell most of their popular teas in 10g sample packs – a convenient and more affordable way to try a variety of teas until you decide on one that’s for you. If I were starting again I would purchase a sample pack of 1 variety of each of; Green, Oolong, Puerh and Herbal.

A favorite with nearly everyone who has tried it is Blackcurrant & Hibiscus. A powerful herbal tea so fruity it could be mistaken for juice, beautifully floral and sweet with very little bitterness. Just be careful not to over-brew as it can quickly become bitter. They also now conveniently sell this blend in teabags.

Of course there will always be moments when all I want is a big, strong mug of ‘builders’ tea and for that I never look past Scottish Blend. Made by Unilever, I haven’t found any other ordinary tea which compares to Scottish Blend’s full-bodied flavour.

For the rest of the time, nothing can beat the ceremony of brewing a cup of aged Puerh – best drunk in the garden, slowly!